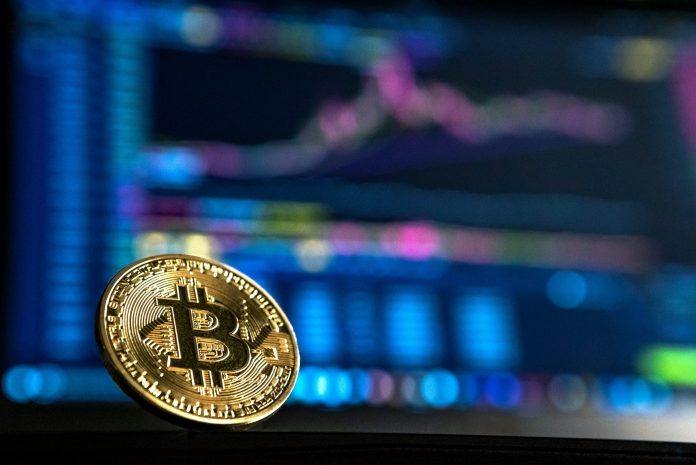 Bitcoin was the first cryptocurrency and came about in 2009 and was released to the world by Satoshi Nakamoto; this probable pseudonym is possibly one very clever person, a group of clever people or perhaps a commercial affair – several people have stepped forward and claimed to be the man himself including the Australian Craig Wright quite recently.

Bitcoin, with the market ticker code of BTC runs on a blockchain, this is a publicly viewable set of records of the overall ledger with transactions (and sometimes not for some cryptocurrencies like XRP).

Satoshi Nakamoto and his vision kick-started the whole mass adoption of blockchain with associated technologies because of the monster that is Bitcoin, it was not his first as a couple of chains were started before with the final version being decided upon as the best route (Secret Bitcoin chain, anyone?)

Bitcoins creators name was adopted as the coin denominations sub-unit, for example; A US Dollar, Euro or British pound is displayed as $1.00, €1.00 or £1.00 with the sub-units being called cents, pennies, and Eurocents. Bitcoin has eight decimal points, a single Bitcoin is normally displayed as ฿1.00000000.

If a purchase is to be made for ฿0.00005000 you can see that this is far less than a whole bitcoin and is actually 5000 Satoshis in cost, this longer decimal point system allows for not only smaller transaction sizes but also allowance for low and high (per coin price) that can be divisible easily.

One way to get Bitcoin aside from buying it is by mining it or trading it on a currency exchange; selling high and buying low gradually compounding Satoshis…

There is so much to learn about Bitcoin and Altcoin currencies, we will probably never know who Satoshi Nakamoto really is, the only way to prove a person could be him would be to move a (mined) block of Bitcoin or sign one of the addresses, verifying them from a wallet and leaving a message for the whole world to see – this could only be performed by the owner of the private key/s for that address or set of addresses.

Whoever you are Satoshi Nakamoto, thank you for Bitcoin, allowing the world to use a decentralized monetary platform with no central control like that of banks and financial institutions. Many cryptocurrencies have cloned it, some making improvements to the code, some building real-world applications and services whilst other single persons and mass organizations have been all-out scams.

Whatever the new blockchain technologies now being adopted far and wide, BTC will always be the first cryptocurrency 🙂

cadmin - July 24, 2021 0
There are many layers to any cryptocurrency blockchain, one of these layers (if supported*) and a very important one is mining using...