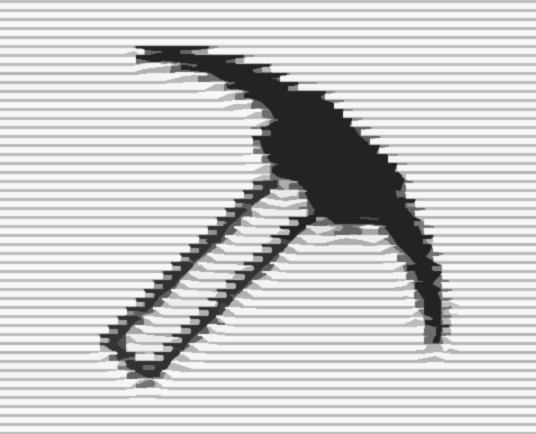 PoS (Proof of Stake) is a mechanism where cryptocurrency users can store their assets and receive rewards for hodling coins on the network in a Staking wallet, normally a desktop or Daemon (command line) instance type of wallet.

Most masternode projects utilize PoS networks and consensus but some are a hybrid of PoS/PoW like DASH, VLS and ION – it is possible to take part in hardware mining as part of a pool or solo mining to win block rewards, those newly minted coins are transferred to a staking wallet which then mints new coin, I currently utilize this method with Litecoin Plus (LCP).

Taking part in a PoS network and operating its coin within that particular blockchain and ecosystem has many differences to a PoW (Proof of Work) system:

A PoS wallet only needs adequately mature coin weight (amount) held within it and a stable internet connection to gain rewards whereas a PoW hardware miner uses high electricity to operate and compete with others on the network for rewards.

With a PoS wallet, you are eligible to rewards the more coin weight you have in the wallet (amount of coins held/coin inputs), for example; A wallet with 100 LCP will have gain more rewards staking than a wallet containing 10 LCP, the more longer a PoS coin is kept in a wallet that is unlocked for staking, the more rewards can be sought over time using little electricity when compared to a regular always on PoW ASIC miner.

Many cite PoS with its low resource footprint as a very beneficial world platform for future cryptocurrency operation and network support as the available energy around us becomes more scarce in an ever more populated world.

Both PoW and PoS should be considered as cryptocurrency mining as both formats not only secure the networks but both compete for block rewards with variable network difficulty.

I run AREPA, BCH, BCF, BTB, LCP, MHSP, MNP, TROLL, XVP and some other Staking QT wallets, I also have Sharenodes: part masternodes (shares) from ionomy exchange of ION, DASH and WGR; these all offer residual income in the form of rewards that you can reinvest and add to your existing portfolio holdings or swap on the cryptocurrency exchange market for another coin.

PIVX was the first PoS coin and many other cryptocurrencies have followed their lead since then, it is definitely worth having some PoS cryptocurrency in your portfolio – if not just for recursive income.